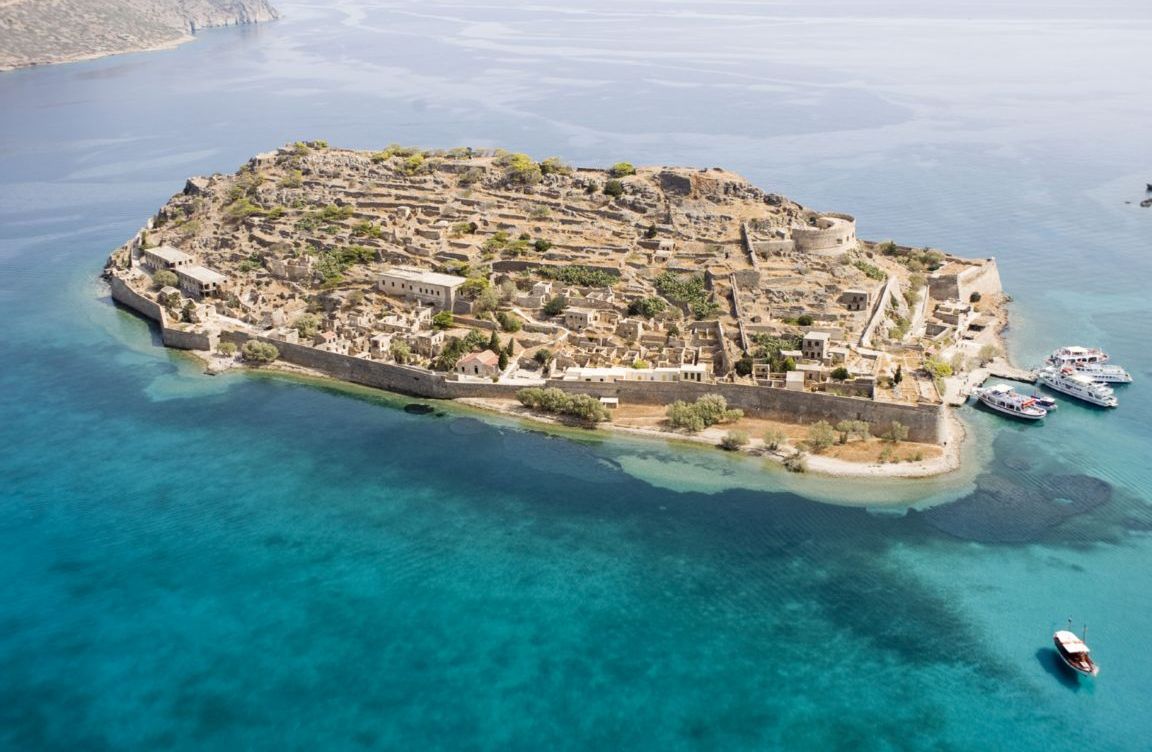 The island of Spinalonga (Greek: Σπιναλόγκα) is located in the Gulf of Elounda in north-eastern Crete, in Lasithi, next to the town of Plaka. The island is further assigned to the area of Kalydon. It is near the Spinalonga peninsula (“large Spinalonga”) – which often causes confusion as the same name is used for both. The official Greek name of the island today is Kalydon.

During Venetian rule, salt was harvested from salt pans around the island.[citation needed] The island has also been used as a leper colony. Spinalonga has appeared in novels, television series, and a short film. 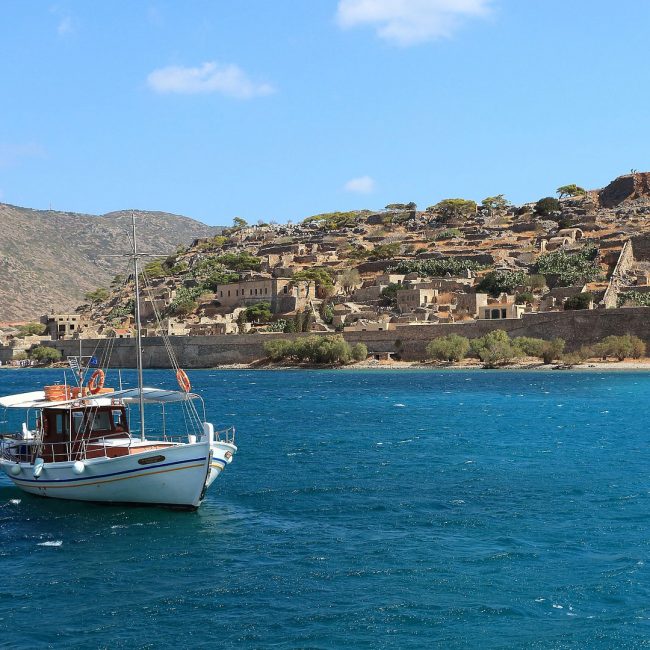 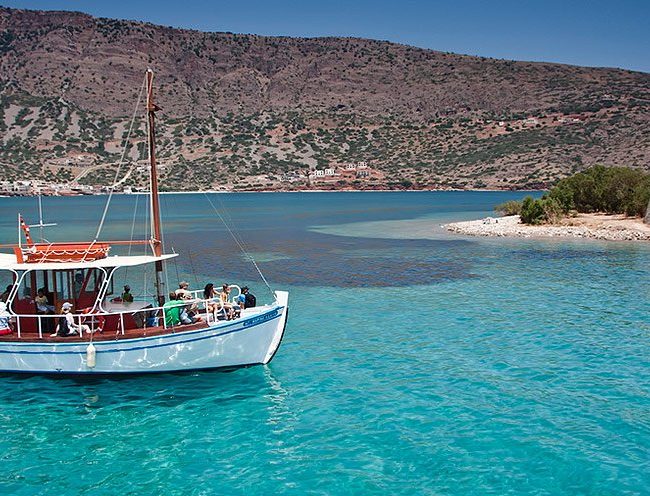 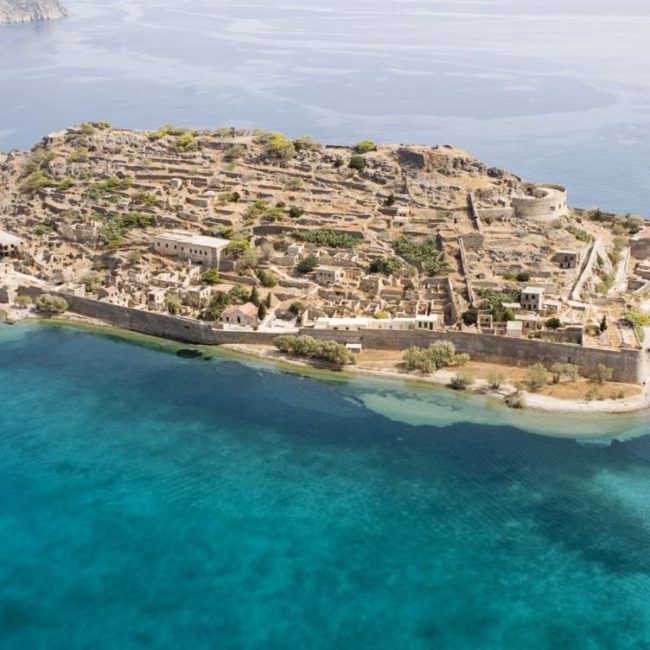 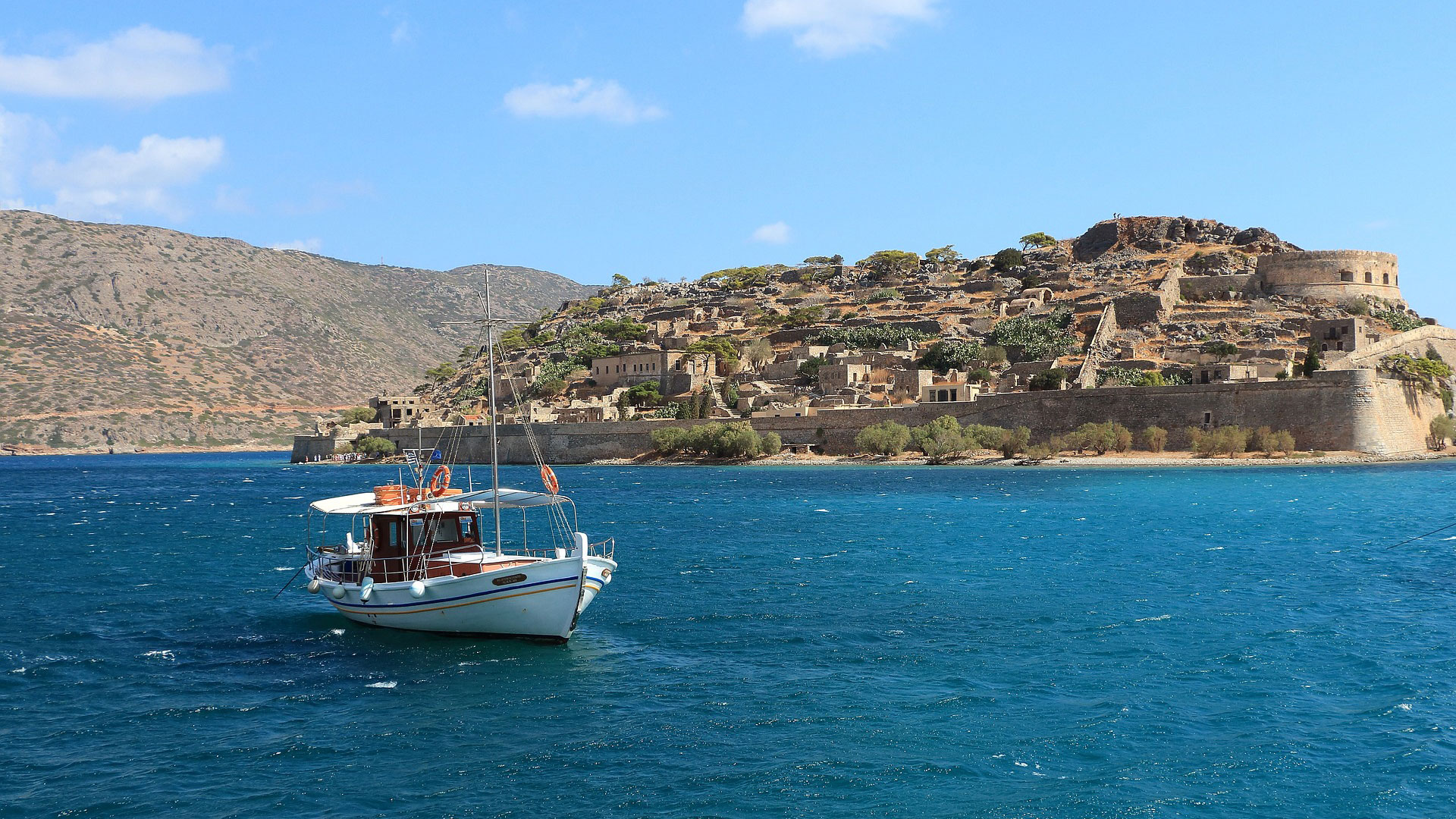