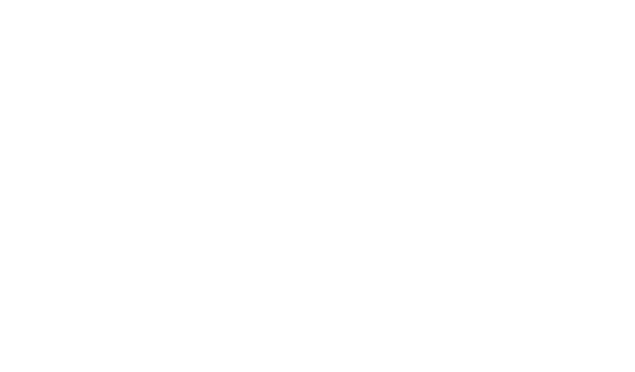 Once the glorious capital of Minoan Crete and one of the most powerful cities in the eastern Mediterranean, ancient Knossos is a place steeped in legend. Today, it’s Crete’s largest and most important archaeological site, crowned by the hilltop Palace of Knossos—built around 2000 BC—and revealing a fascinating history that stretches all the way back to the earliest European civilizations.

Instead of tying yourself to a large group tour with a rigid itinerary, take your time exploring the ancient Minoan capital of Knossos with this private audio tour. Visit the remarkable Palace of Knossos and many other highlights of this archeological site, including South Propylaeum and the West Magazines. Leave the guidebooks behind and learn about the culture and lifestyles of people living in Minoan Crete from your audio guide. Enjoy uninterrupted views of nearby landmarks like Mount Juktas No exorbitant roaming charges: maps and guide can be downloaded for offline use Slots in around your schedule, not the other way around: plenty of entry times Audio guide available in English, Russian and Chinese

The Heraklion Archaeological Museum is regarded as one of Europe”s most important museums. The present building was constructed between 1933 and 1937 to plans by P. Karantinos, on the site of the imposing Venetian Franciscan friary destroyed by an earthquake in 1856.

The museum brings together archaeological finds from all over Crete, covering over 5500 years of the island”s history. Pride of place is given to the treasures of Minoan civilisation, the entire historical course of which can thus be appreciated. Justly regarded as the home of Minoan civilisation par excellence, the museum houses the most important collection of Minoan antiquities the world over.

Heraklion or Iraklion the birthplace of El Greco and Nikos Kazantzakis is the biggest city (among Chania, Rethimno, Agios Nikolaos, Sitia, Ierapetra), whose emblem is the Venetian fortress of Koules and it harmoniously combines a multilingual past as Byzantine churches standing next to the Venetian mansions and Turkish fountains and a thriving present with many restaurants, coffee shops and bars that cater to every taste. 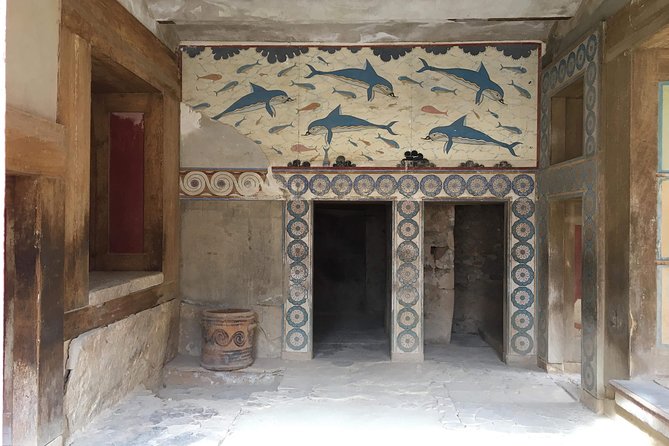 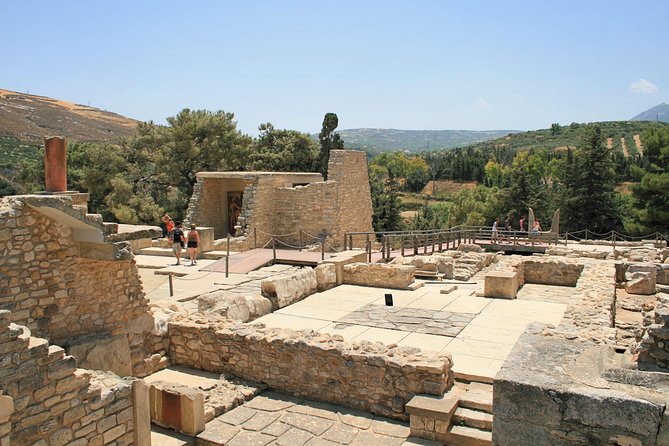 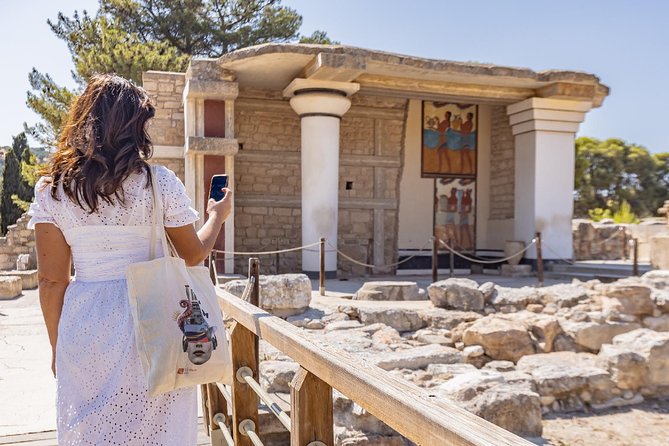 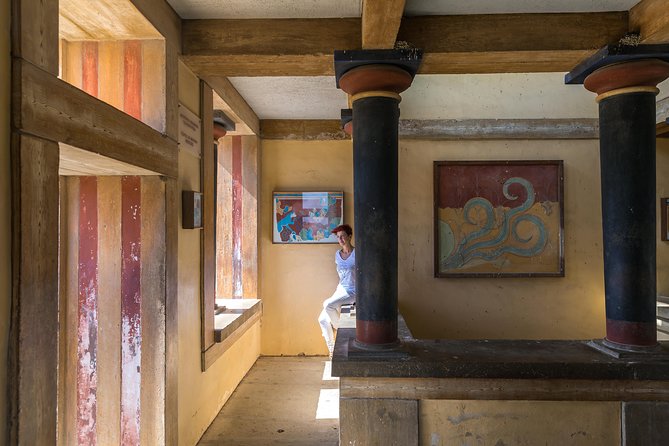 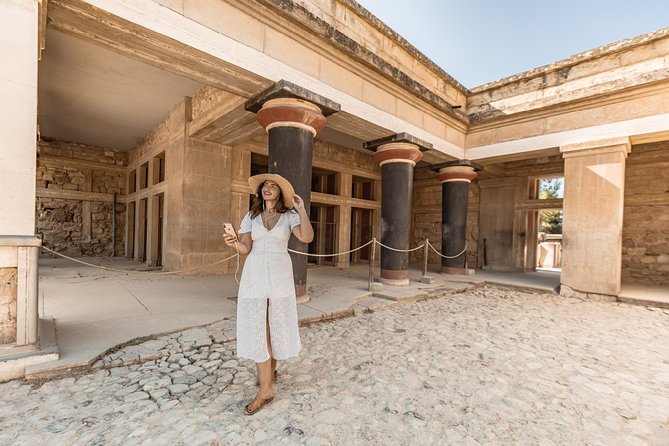 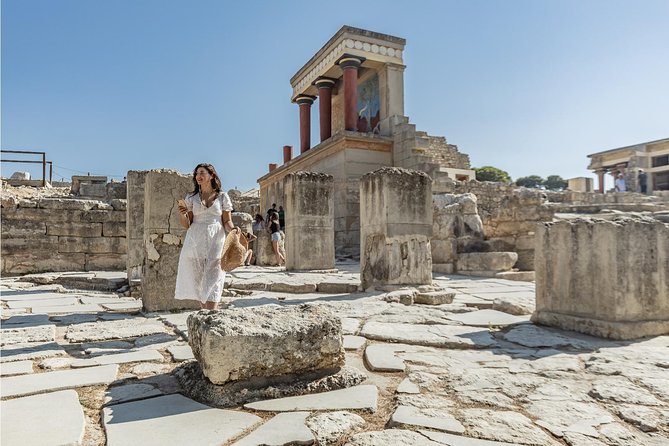 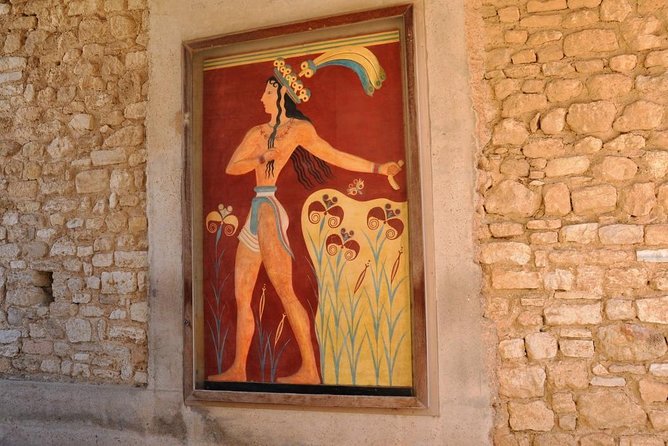 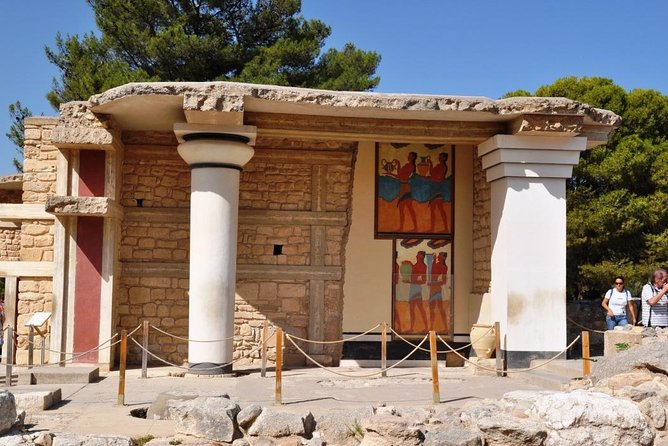 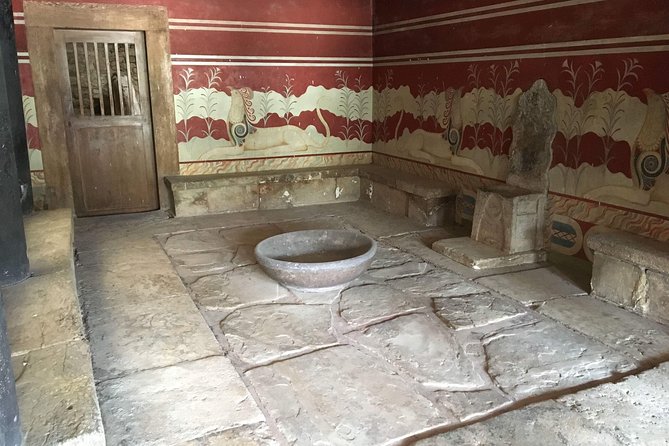 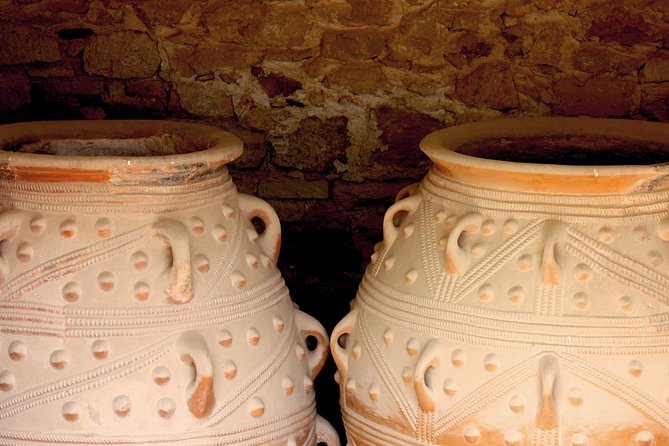 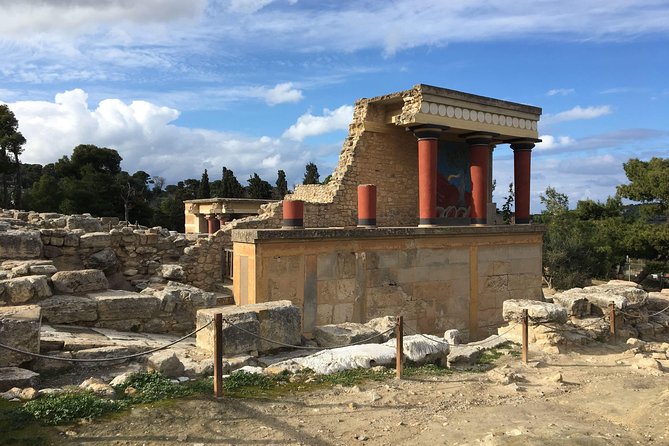 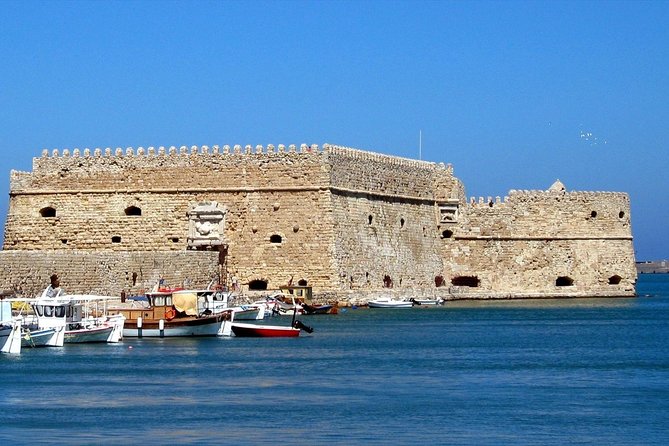 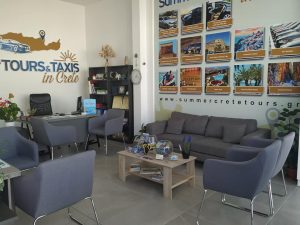 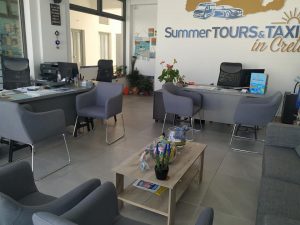